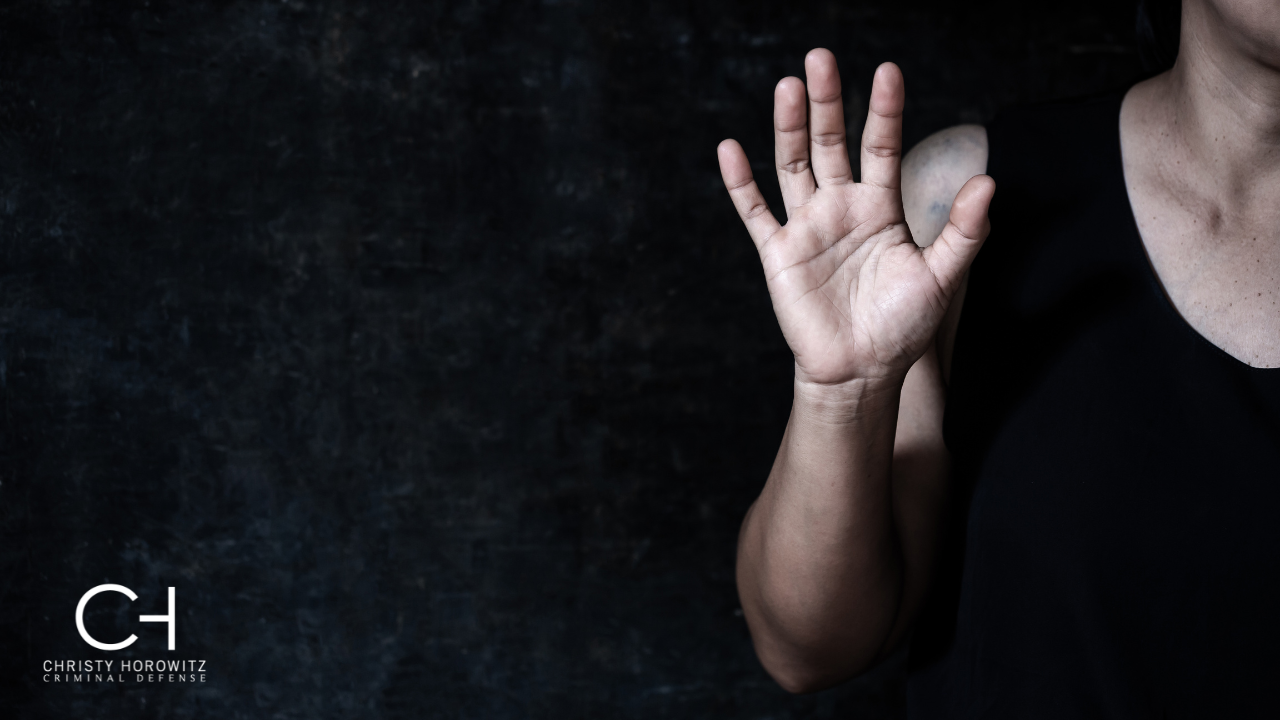 What is Domestic Violence?

Domestic violence consists of abuse or threats between people in a specific relationship. This relationship can include married or domestic partners, people who are dating, lived together, or have a child together, currently or in the past. Holding oneself out to be the spouse of the person with whom one is cohabiting is not required to constitute cohabitation.  Abuse consists of intentionally or recklessly physically hurting or attempting to hurt someone or putting someone into fear that they or someone they know will be seriously injured. It also includes sexual assaults, harassing, stalking, threatening, or hitting (e.g., kicking, shoving, or throwing things at an individual).

Is Domestic Violence a Misdemeanor or a Felony?

Depending on the type of behavior and prior acts, the prosecutor may file misdemeanor or felony charges. There are specific circumstances that will make a domestic violence charge a felony. For example, causing a “Traumatic Condition” or injury to a person in a special relationship (described above) with the aggressor. A traumatic condition is defined as “a condition of the body, such as a wound, or external or internal injury, including, but not limited to, injury as a result of strangulation or suffocation, whether of a minor or serious nature, caused by a physical force.” (California Penal Code Section 273.5).

If the defendant has a previous conviction in the last seven years for a specific priorable offense, the punishment is up to five years of prison and a fine of up to ten thousand dollars ($10,000). The defendant may also have to pay up to five thousand dollars ($5,000) to a battered women’s shelter and reimburse the victim for reasonable counseling costs and other reasonable expenses.

Other circumstances that will lead to a felony filing include using a deadly weapon on a child or elderly victim. Absent these or other particular circumstances, such as a prior domestic violence conviction, charges are usually filed as a misdemeanor.

If convicted of misdemeanor domestic violence, the penalty is up to one year in jail and a $2,000 fine. Strict conditions of probation will follow domestic violence convictions. They can include the above and restitution, counseling, community service hours, immigration consequences, temporary and permanent restraining orders, loss of gun rights and impacts on family law outcomes.

Like many serious crimes, this one has potential immigration consequences. If you are convicted of domestic violence, you may be ineligible for a green card and admissibility to the United States and subject to deportation.

What Happens If I Don’t Show Up to Court for Domestic Violence?

If you do not attend court, a bench warrant will be issued for your arrest. The local law enforcement agency will likely attempt to arrest you and bring you to court. This could result in an overnight stay while bail is sorted out. It also might result in a higher bail amount (or no bail, if you have significant factors that make you a flight risk) if the prosecutor argues to the judge that you are at risk for not attending further court dates.

If you or someone in your family or household has been charged with this or any crimes (or fear they will be), call Christy Horowitz, Santa Barbara Domestic Violence Defense Attorney, today at (805) 429-2525 to get started on your case.