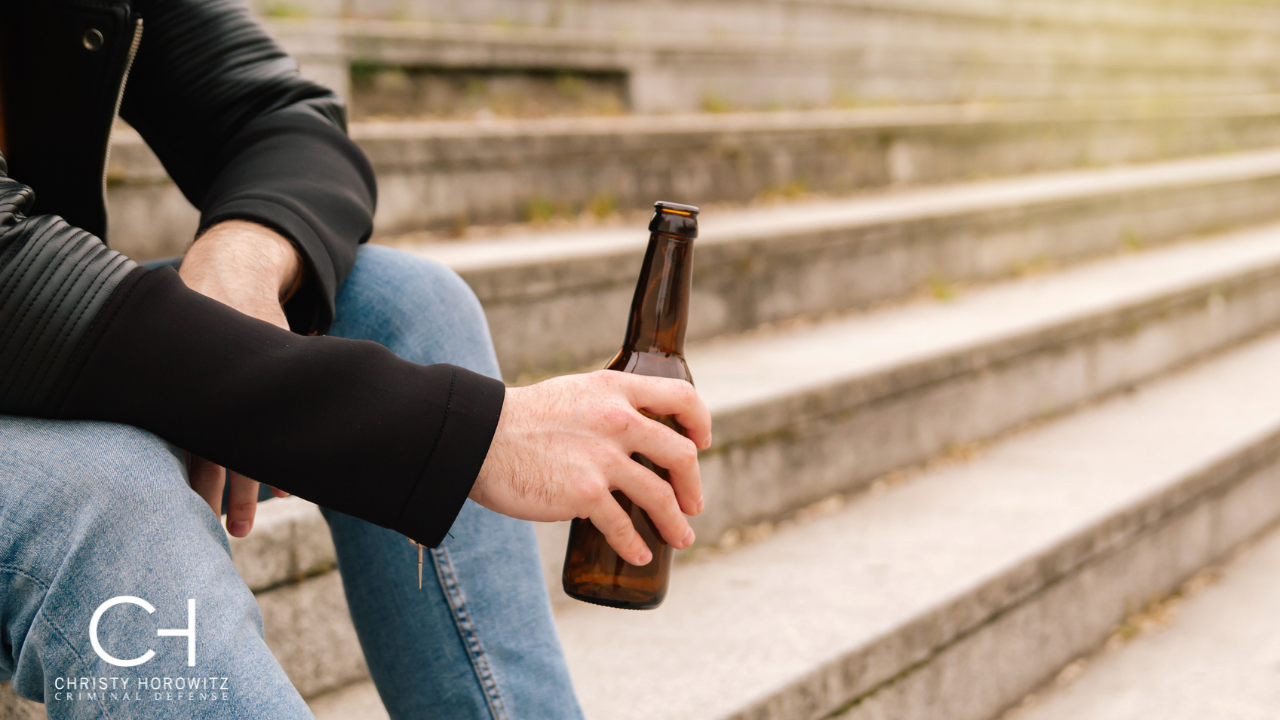 What Does Minor in Possession Mean?

Under California Law, a minor in possession is someone under the age of 21 who possesses an alcoholic beverage. They must be in a public place, including a park, beach, public street or highway. Also included in this category is a place open to the public, like a public market, mall, or zoo. We will cover defenses below, but an important point to share with underage youth is that they will not be prosecuted if they are the first person to call 911 to report a need for medical assistance and remained on the scene to assist if a third party needed the assistance.

Is Minor in Possession a Misdemeanor or a Felony?

A minor in possession is considered a misdemeanor under California state law, and no jail time is allocated by the Penal Code. It still constitutes a criminal record and must be disclosed under certain circumstances.

Will a Minor in Possession Stay on My Permanent Record?

If the individual is a juvenile, and the court sustains the petition (finds the juvenile guilty), the misdemeanor will remain part of his permanent record. Christy Horowitz Criminal Defense Attorney can help to seal juvenile records. If the minor is between 18 and 21, they may seek to have the conviction expunged from their record.

Penalties for a Minor in Possession Conviction

If someone is convicted of this crime, he or she may receive a fine of two hundred and fifty dollars and a sentence of up to thirty-two hours of community service. It will be structured around school or work and can take place at a drug or alcohol treatment program or a county coroner’s office, in some counties. If a person is convicted of a second offense, the maximum fine increases to five hundred dollars and a maximum of forty-eight hours of community service. Even more important to many people, a one-year suspension of their California driver’s license will be implemented by the California Department of Motor Vehicles.

Examples of a Minor in Possession

After a long soccer game on a hot day, a group of high school kids sit in a city park or beach parking lot and drink beers and hard seltzers. The police conduct a routine drive-by of the parking lot and see the containers in plain view. Keep in mind that they do not have to be drinking the beverage; holding it for a friend is enough.

Illegal underage drinking can also occur if a person under 21 is sitting by himself in a secluded area, such as hidden from views by shrubs by the train tracks.

The law also covers delivering alcohol, so if your child under 21 is transporting an untapped keg from a store to a friend’s house without parental involvement, he may be guilty of violating this law.

Defenses to Minor in Possession

The charges can be fought if the drinks are not alcohol, not in the actual possession of the minor, or the police do not collect evidence of the crime. Further, it is a defense if the minors were following, in a timely manner, the reasonable instructions of a parent, legal guardian, responsible adult relative or adult designee relating to the disposal of the alcoholic beverage. Additionally, if the accused were in a private home, they would not be considered breaking the law, as the public element was not met. (Unless the private gathering was open to the public!)

If your child or someone in your family or household has been charged with this or any crimes (or fear they will be), call Christy Horowitz, Santa Barbara Juvenile Defense Attorney, today at (805) 429-2525 to get started on your case.