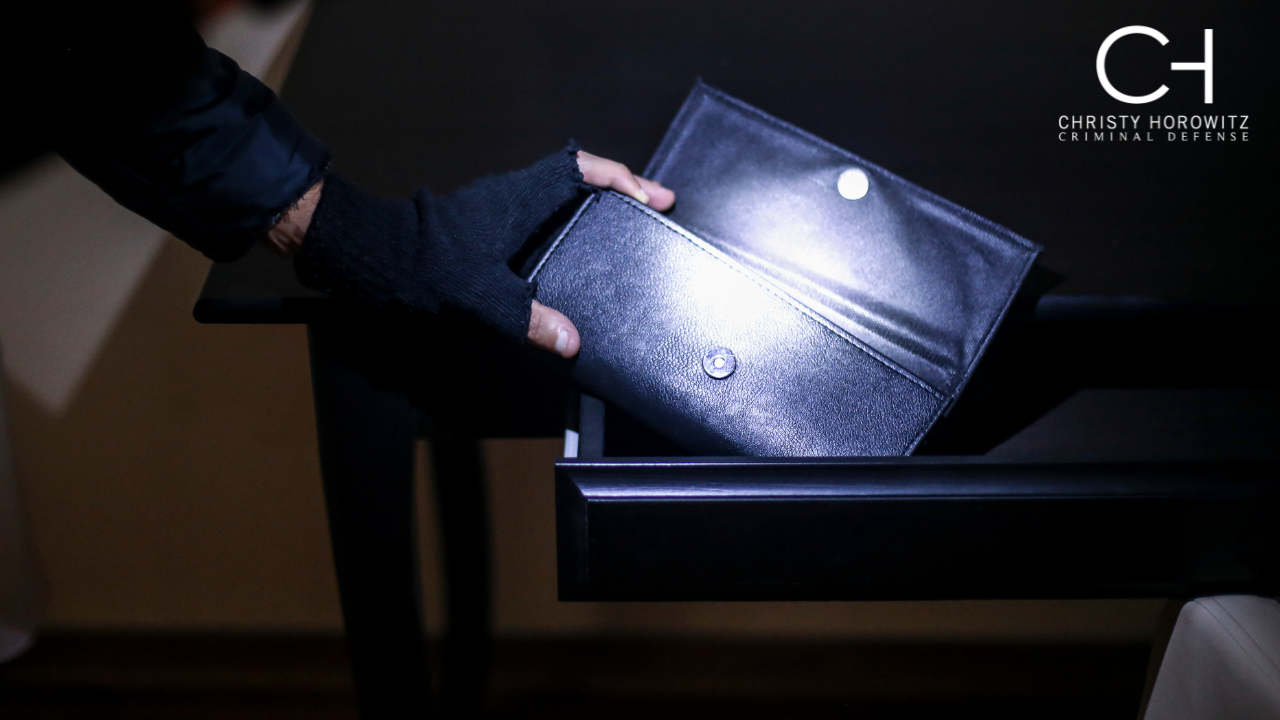 What is Petty Theft?

As the name implies, petty theft encompasses acts of theft that do not rise above a certain threshold. Known also as misdemeanor theft or larceny, it is the intentional taking of property valued at $950 and below, without permission.

Petty theft laws in California have changed much over the last century. The laws have been consolidated and simplified. Starting in 1927, the legislature created a system of petty and grand theft, and when a vehicle is stolen, grand theft auto. These now include embezzlement, false pretenses, fraud, larceny, theft by trick, and stealing. The dividing line between petty and grand theft is 950 dollars. Specific objects can instigate grand theft, even at a lower value, such as guns. Compare this with the State of Georgia, where a stolen object that is worth $500 can be charged as grand theft, and Massachusetts, where $250 is the bottom limit for felony theft.

There are many defenses to petty theft. In many situations, stores are reluctant to prosecute petty theft. It requires the cooperation of their employees and takes them away from their duties. Once charges are filed, legal defenses are applicable. For example, if there exists a dispute as to ownership of the property that is at the center of the criminal charges, the defendant can benefit. In this type of situation, the attorney would investigate and marshall evidence that supports the defendant’s claim that he or she actually owned the property.

Another defense that could apply in your situation is if the owner of the property gave you consent to use the property. Often, this is a “he said, she said” situation. However, with texts and emails, and common sense, there is the possibility to create a body of evidence that will stand up in court. The prosecutor has the burden of proving the charges to the jury beyond a reasonable doubt, so even though it often seems like the deck is stacked given the power of the government in criminal investigations, if you have a rightful claim that the property owner consented to your use of the property, it is a defense worth asserting.

Secondly, the prosecutor will also want to talk to the victims and hear their statements of impact. Things discussed include:

The manner of the theft, including its complexity, will also be considered. Did the perpetrator take steps after the theft to hide the act, or did he take early responsibility? If the circumstances are trivial, the victim accepts dropping the charges, and you make restitution, there is a chance that the charges may be dropped. Restitution is the process of making the victim whole. In a simple petty theft, this might include returning the stolen goods undamaged in a short amount of time, along with a heartfelt apology and explanation.

Many counties have a pretrial diversion program. This program allows for a non-traditional resolution of the case. This program generally only applies to low-level crimes like petty theft. It also applies to a variety of drug crimes.  Essentially, if you obey all laws and make restitution over a certain period of time, the charges will be dropped, and there will not even be a conviction on your record. This means that you will not have to perform an expungement. An expungement is a process by which you can have the conviction removed from your history, for many purposes. We can help you apply for this program, and we can help you expunge this or other crimes from your record.

We Are Here to Help

Having a petty theft conviction on your record is not ideal, even if the consequences are not as dreadful as those of other criminal charges. We can help you keep a clean slate or deal with the consequences, especially if your future livelihood is at risk. If you need assistance or advice, please call Christy Horowitz, Santa Barbara Petty Theft Attorney, today at (805) 429-2525 to receive the help and advice that you need. She has significant experience in this area of law and is available to discuss this matter with you.