The Differences of Assault and Battery in California Law 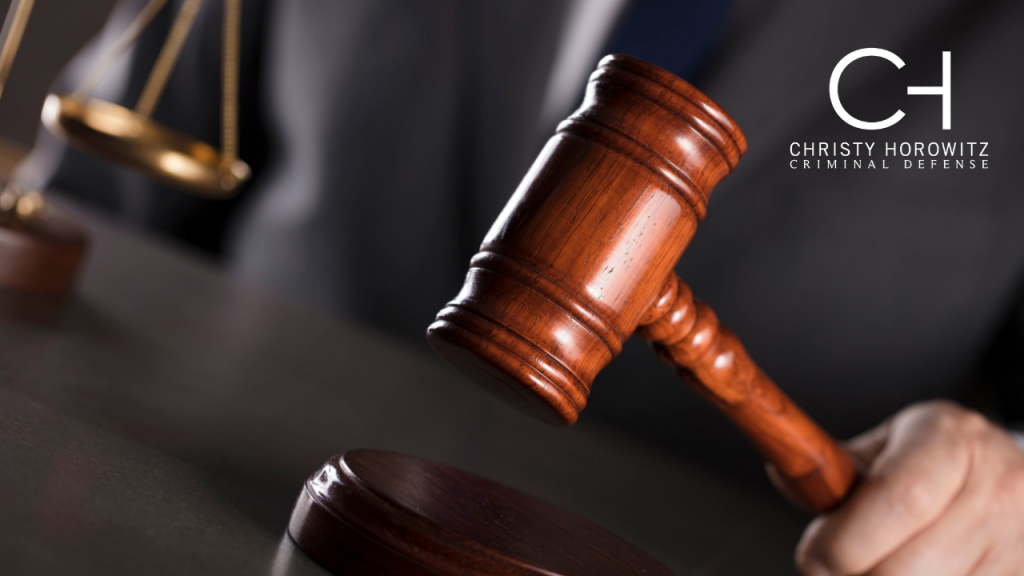 Assault and battery are serious charges that could result in significant custody time, fines, and difficulty finding work after your release. If you didn’t commit the acts required, if you were defending yourself, or feel that you are wrongly accused, contact us immediately about the consequences, self-defense, or any questions you have.

What is Assault and Battery?

These two crimes are generally well known, even in peaceful Santa Barbara, thanks to thousands of legal dramas on film and television. Assault and battery are actually two separate crimes and we endeavor to dispel myths and explain how California defines them.

Battery is a willful and unlawful use of force or violence upon the person of another that may be filed as a misdemeanor or felony.  If charged as a misdemeanor, one may face up to six months in county jail and a fine of $2,000. If there is significant injury to the victim, or if the victim is a peace officer or other protected person, the charge may be filed as a felony and a more substantial penalty applies.

An example of a battery may be when someone at a bar hears something and thinks he is being insulted. He confronts the speaker, who punches him in the face. The person throwing the punch may be charged with battery for throwing the punch.

Assault is most easily understood as an attempted battery and does not require actual contact or physical harm. If charged as a misdemeanor, it also carries fines and six months in jail as a punishment, and more significant consequences if a deadly weapon is used or certain classes of victims are involved.

In the example above, if the bar patron threw a punch and missed, he could be charged with assault.

Difference Between Sexual Assault and Battery

Sexual assault covers a range of sex crimes under state law in California. Sexual battery is when someone touches an intimate part of another person, if the touching is against the will of the person touched, and is for the specific purpose of sexual arousal, sexual gratification, or sexual abuse. This could be charged as a misdemeanor sexual battery and is punishable by a fine not exceeding two thousand dollars, or by imprisonment in a county jail for up to one year. Certain circumstances may increase the penalties and convert it to a felony, including unlawfully restraining the victim.

Sexual assault also includes rape and other non-consensual sexual acts, which is covered under California Penal Code §261. Penalties include up to 8 years of prison time, which can be enhanced under certain circumstances, and include sexual offender registration.

Is There an Average Settlement for Assault and Battery?

This is a difficult question to answer without the benefit of all of the facts. In general, criminal and civil consequences depend on the seriousness of the injuries, the liability of other parties, past history, and financial status. In a very minor case, an individual may not have any criminal penalties and could have criminal charges dismissed or reduced. In a serious case, multiple years in prison and felony probation could result, and civil cases could produce a liability of millions of dollars.

Assault charges can be overwhelming. If you’re facing assault or battery charges, it is imperative that you do not represent yourself as a defendant in court. The penalties for assaulting another person are severe, as are those for battery charges. Experienced defense attorneys will evaluate your case individually, devise a legal strategy for your defense, and fight to get your charges reduced or dropped entirely. A good Santa Barbara criminal defense attorney such as Christy Horowitz Criminal Defense knows how to negotiate with prosecutors, as well as how to plead your case effectively once it goes before a judge. Without legal representation, the chances of winning your case are slim.

If you have been charged with one of these crimes, call Christy Horowitz Santa Barbara Assault and Battery attorney today at (805) 429-2525 to get started on your case.