DUI charges in Santa Barbara should not be taken lightly. If you’ve been arrested and charged with drunk driving, you probably have questions about what’s going to happen next.

If there’s anything you can do to protect yourself or your loved ones from the serious consequences of a DUI conviction, it’s taking action NOW! Please, do not wait any longer than you have to.

If you need legal help navigating the DUI process, do not hesitate to reach out to Santa Barbara DUI Attorney Christy Horowitz.

What is The Cost of a DUI in Santa Barbara County?

How Often are DUI Charges Reduced in Santa Barbara County?

How Often are DUI Charges Dropped in Santa Barbara County?

Can You Get Charged with a DUI in Santa Barbara After the Fact?

Can You Be Charged with a DUI Under the Legal Limit?

What is The Cost of a DUI in Santa Barbara County?

The cost of a DUI in Santa Barbara County can potentially be extremely expensive. The fees and fines for driving under the influence may range anywhere from $10,000 all the way to $20,000 and up (in the thousands of dollars). These costs may include bail bond fees, impound and towing fees, attorney fees, court fines as well as DUI education classes, depending on your situation.

This is why it is extremely important to work with a DUI attorney in Santa Barbara County that understands the court system thoroughly and with the experience of navigating through it properly.

How Often are DUI Charges Reduced in Santa Barbara County?

When charged with a Santa Barbara DUI, attorneys want to know two things: may we reduce or dismiss these charges and what is my client’s BAC?

The answer depends on several factors, and by contacting your local attorney in Santa Barbara, these questions will be answered more precisely. Just remember that even if your attorney cannot get you out of jail time entirely, he or she may be able to find alternatives to jail time—and sometimes even work towards getting those penalties reduced!

How Often are DUI Charges Dropped in Santa Barbara County?

With legal assistance, these charges may be reduced or completely dismissed in court, but it depends on your specific circumstance. However, it is important to realize that even if your lawyer believes that you have a good chance of getting your case dismissed by a judge or jury (which would mean no conviction), you may still be found guilty and have your license suspended.

This could lead to serious problems with work and family life, so it’s important to think about how you will handle being found guilty of DUI before making any decisions on how to proceed with your case. Your first decision should be whether you want to fight the charges at all. That is why it is very important to contact your Santa Barbara County DUI attorney today to discuss these matters in more depth. 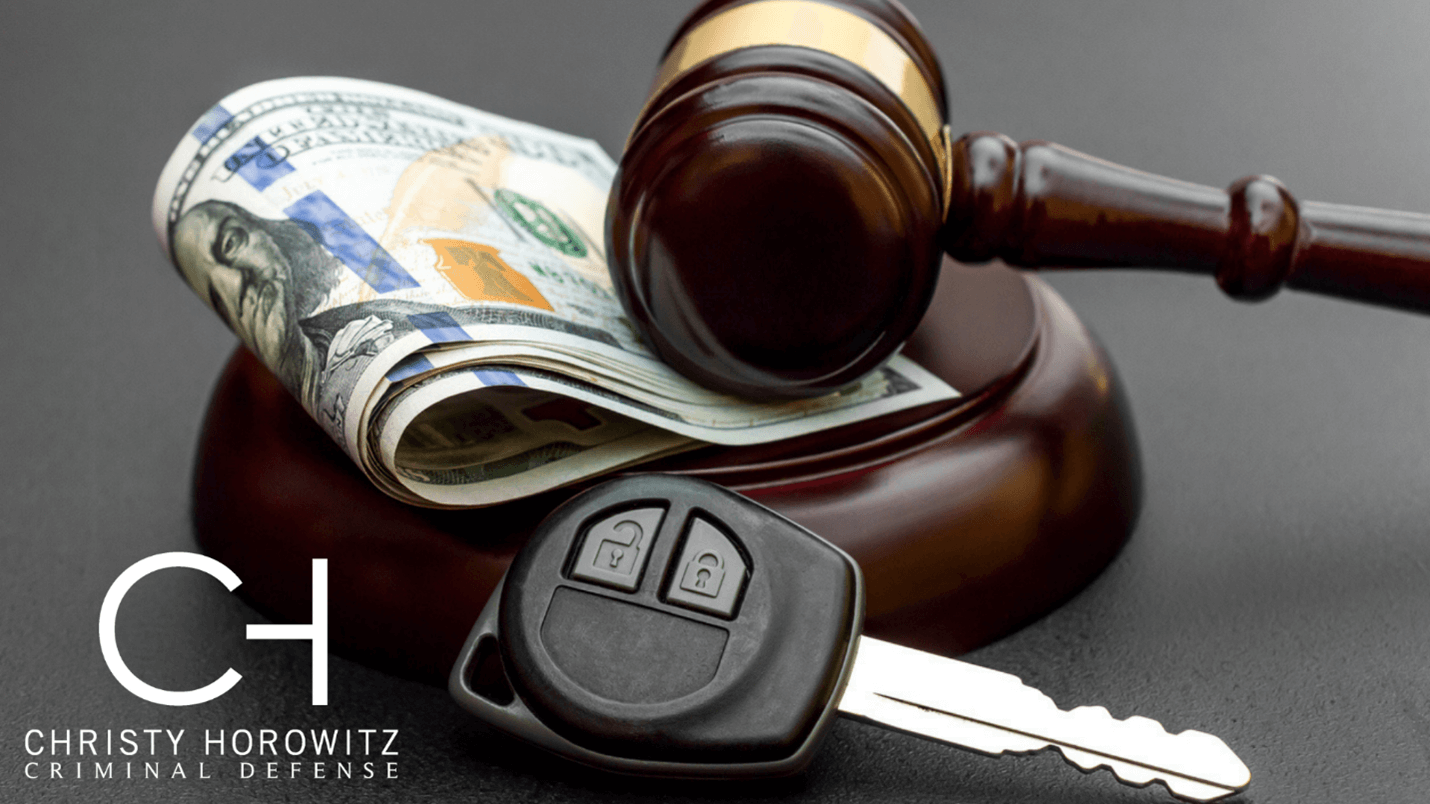 Can You Get Charged with a DUI in Santa Barbara After the Fact?

Since a driver may be arrested, charged and convicted of a DUI long after they have exited their vehicle, it is important to hire a skilled Santa Barbara DUI attorney who can potentially challenge breath or blood test results. Under extreme circumstances, such as an accident involving death or serious bodily injury, you could be facing felony charges even if your BAC is under 0.08%. Learn more about California drunk driving laws to prepare for your case. Call a Santa Barbara DUI lawyer today.

Can You Be Charged with a DUI Under the Legal Limit?

Even if you are driving under your state’s (California) legal blood alcohol limit, you can still be charged with a DUI if law enforcement officials believe you were too impaired to drive. This can happen even if you haven’t actually exceeded your state’s legal alcohol level. Law enforcement officials will make their determination on a case-by-case basis, assessing things like speed, poor lane control and weaving within a lane, failure to obey traffic signals and signs, and disregarding stoplights and stop signs.

If an officer believes that you may have been intoxicated, he or she might choose to administer a field sobriety test or breathalyzer test. If these tests show that you had a BAC above your state’s legal limit (even if it is just slightly), they may charge you with a DUI. It should also be noted that there are many other factors that could lead to a DUI charge besides drinking and driving; for example, in California, it is illegal to operate a vehicle while under the influence of drugs. In such cases, a person who has consumed prescription medications or over-the-counter drugs could face charges for operating under the influence of those substances as well.

If you are convicted of a DUI in Santa Barbara, your driver’s license may be suspended for a certain period of time. In California, you also have the right to request a hearing from the DMV within 10 days of receipt of the suspension or revocation order. If the review shows there is no basis for the suspension or revocation, the action with be set aside. The DMV is an administrative hearing regarding your driving privilege that is separate from the criminal proceedings that determine whether or not you are innocent or guilty of a criminal act. For additional information on administrative hearings, please visit the DMV’s website at www. dmv.ca.gov. If your driving privileges are restricted or suspended, you must provide the DMV with proof of completion of DUI education classes and proof of insurance (SR-22) to fully reinstate your driving privileges.

Being in a tough situation such as having a DUI conviction in Santa Barbara can leave you with many questions. Call Christy Horowitz Santa Barbara DUI attorney at (805) 429-2525 to get started on your case.